The BWA Art Gallery in Olsztyn invites you to a meeting with the artist, Urszula Kluz-Knopek, which will take place on March 22 (Thursday), at 17:30 at the gallery’s headquarters – Piłsudskiego 38. The meeting will be led by Iza Moczarna-Pasiek.

The conversation will be held around the last two projects of the artist “Twilight” (opening on March 8) and “Flying House of Good Death”, which is a project started during the Arteria Public Space Festival and still takes place in a slightly different form. Both projects touch the subject of death, dying and feelings that accompany both states.

The project “Twilight” is treated here as looking at the last stage of human life with great respect, as a value in itself, in opposition to its infantilization and retouching, as evidenced by such terms as “the second youth.” The artist treats the body as a biological miracle, where he also considers his twilight to be a miracle.

The Flying House of Good Death refers directly to the contemporary death crisis in Western culture. Increasing life expectancy (the beginning of the 20th century is 48 years, the average age in 2015 is 71 years), medicalization of death (changing the place of dying – home / hospital, family / medical staff), body worship, favored youth, rejection of mourning and change funeral rituals or the image of death in the mass media, make up its tabularization. LDDŚ is a project in which an attempt is made to define a good death and the circumstances of a good dying in the personal dimension of a given person. Good death is understood here as such, which we would wish for ourselves and our relatives. 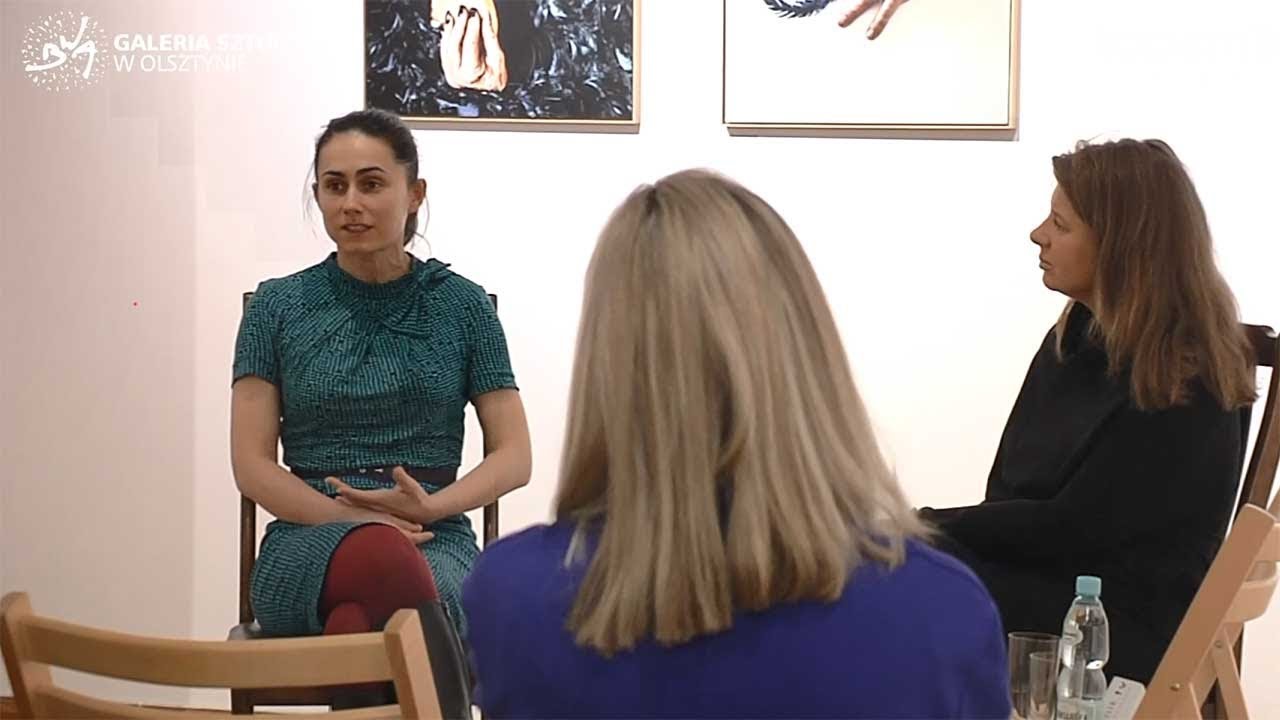